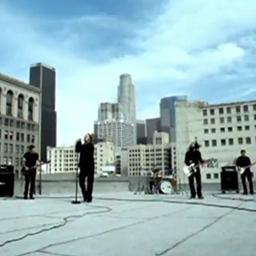 The band originates from Canada and is still making music and going on tours today!