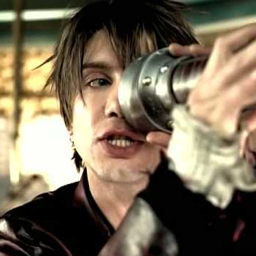 Released in 1998, this song has been dubbed the Goo Goo Dolls greatest and most famous hit! It written for and used in the movie City of Angels, and appeared on the bands 6th album.

The Goo Goo Dolls had a lot of bad luck. They were often seen as imitators of The Replacements by critics and to make matters worse, when they finally went double platinum (a first for their record company) they werent paid a cent! They entered into a legal battle which ended up with both sides settling, on what I don’t know.

Today the song is still popular, still heart wrenching, and still makes people cry. I’m not sure whether to put that down as another piece of bad luck or not, because it certainly has a silver lining for the band!

You can find out more about the Goo Goo Dolls on Last.FM.

Seal – A kiss from a rose 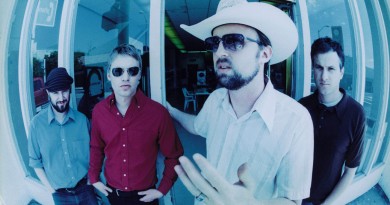 Sonique – It Feels So Good